a play by Jon Jory
from the novel by Jane Austen 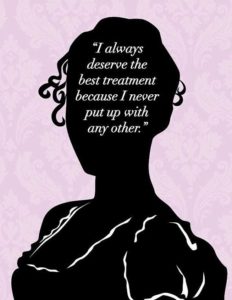 In this crisp, dynamic retelling of Austen’s classic, matchmaker Emma Woodhouse has just moved on to her newest “project” — a sweet, but modest girl named Harriet Smith. Having played matchmaker for her long-time nanny, vivacious Emma is determined to find Harriet an impressive suitor in spite of her lacking social standing. But as Emma becomes entangled in the romantic lives of her friends and acquaintances, she unwittingly falls in love with the least likely of bachelors in this lighthearted tale of gossip, matrimony, and misunderstanding.

Newman Players is pleased to present our spectacular lineup of theatre for the 2012-13 season! Further details will be posted closer to the show dates.

Dicken’s classic in rhyming couplets like Dr. Seuss is a certain hit with young and old.

One of Shakespeare’s finest comedies.  The text is largely written in prose (although there are significant components of verse) making the language easier for general audiences to understand.